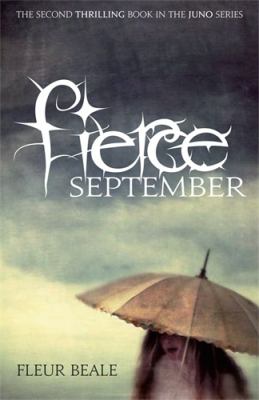 Juno and the Taris inhabitants must leave their dying island. The young people look forward to a wider life Outside, but Outside too has its problems. It is two year-old Hera with her uncanny ability to foresee events who saves the Taris people from the injury and death prepared for them by an underground group of protestors.The people of Taris though have no choice but to try to live in this seemingly hostile place. The young people are entranced despite the hate campaign against them- there are the fashions, the technologies and best of all for Juno, the freedom from extreme control. Only days after the group arrives, a pandemic hits the country - this has drastic consequences for Juno and her people.Once the pandemic is over, life settles down and the question now for Juno is to find her way amongst the choices open to her, some of which cause her parents to fear she is abandoning the values they hold so dear.Juno was relieved to put Taris behind her. But Taris doesn't give up its hold so easily - she is shocked to find the island held more secrets than any of them knew. She wants to bury her head, ignore what she's discovered and forge ahead to find her own place in this new world. She falls for Ivan, a young man who seems to understand her, but love is a fey thing. What will become of her?

Juno and the Taris inhabitants must leave their dying island to live on the Outside, a seemingly hostile place of pandemics and conflict. Juno enjoys the new freedoms and choices now available to her in a future New Zealand. But Taris doesn't give up its hold so easily, and she is shocked to find the island held more secrets than any of them knew. Suggested level: secondary.