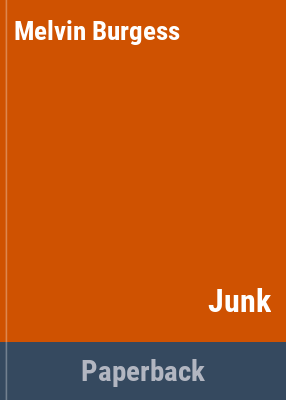 This 20th Anniversary edition of the classic novel comes with an introduction from former children's laureate Malorie Blackman and bonus content following its controversial history, from its writing to when it won both the Carnegie Medal and the Guardian Children's Fiction Prize. It was a love story. Me, Gemma and junk. I thought it was going to last forever. Tar loves Gemma, but Gemma doesn't want to be tied down. She wants to fly. But no one can fly forever. One day, finally, you have to come down. Melvin Burgess' most ambitious and complex novel is a vivid depiction of a group of teenagers in the grip of addiction. Told from multiple viewpoints, Junk is a powerful, unflinching novel about heroin. Once you take a hit, you will never be the same again.