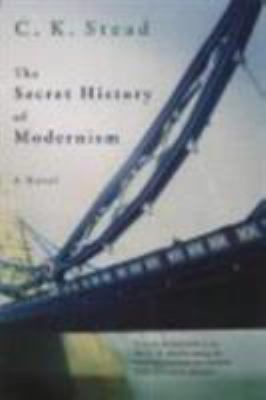 The arrival of a stranger to his house in Auckland leads renowned novelist Laslo Winter to look back to the past, to London, the late 1950s. The Empire was collapsing, yet young "colonials", for whom England remained a mythical place, were still drawn there from its farthest corners. Samantha Conlan had come from Sydney, ostensibly fleeing an affair with married Freddy Goldstein, a Holocaust survivor. But Samantha knows Freddy will come to London; and as she waits for him, she continues her peculiar research into the great writers of the time, in a research project that she names "The Secret History of Modernism". Among her circle of friends and admirers is the young Laslo. Beautifully written, with wonderful clarity and humour, The Secret History of Modernism reflects on post-war England and its Empire in the wake of the greatest upheaval of the twentieth century.