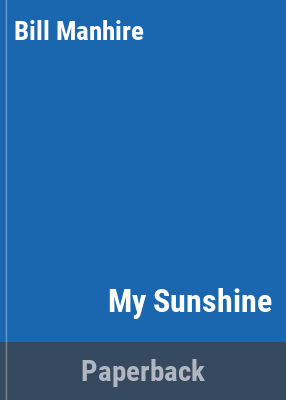 A new collection of poems by Bill Manhire. Some of the poems have appeared previously in publications such as 'Printout', 'Quote Unquote', and 'Sport'. There are twenty two poems, with a wide range of themes, such as adventures in Antarctica and crusading with Billy Graham. This is the sixth collection of his poems.