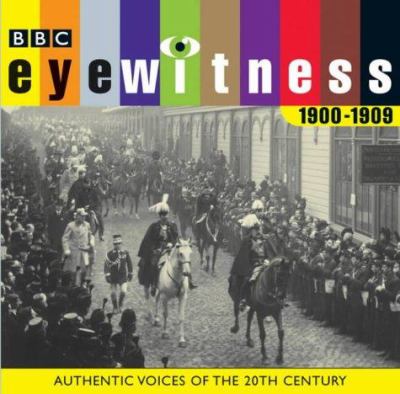 Tim Pigott-Smith presents a unique audio snapshot of the history of the Twentieth Century. Released in ten volumes, Eyewitness provides a rare opportunity to hear the history of the 20th century described by those who were actually there.

"A history of the twentieth century in sound"--On cover.