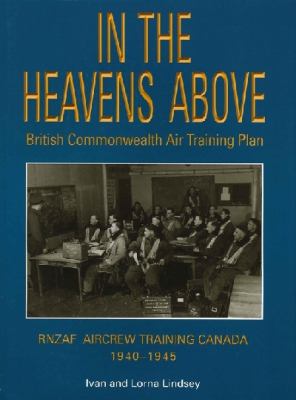 The British Commonwealth Air Training Plan, known as the BCATP, was a huge joint military aircrew training programme created during the Second World War by the United Kingdom, Canada, Australia and New Zealand. Its prime aim was to give advanced training to new pilots, navigators, bomb aimers, air gunners, wireless operators and flight engineers, who served with the RAF, RAAF, RCAF and RNZAF during the war. The UK was badly in need of replacements for its aircrew, but it was not the place for the training of airmen because of the danger of enemy attacks, the presence of too much wartime traffic, and the fickle climate. Canada was chosen for its wide open spaces, and the fact that it was out of the reach of the Luftwaffe. Up to about 8,500 New Zealanders went to Canada to take part in the BCATP, but until now there has been little known of the experiences of these men and their contribution to the war.