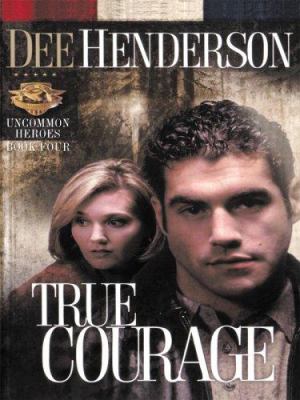 Dee Henderson wraps up her Christy Award-winning Uncommon Heroes series with a riveting story from the home front. When someone snatches his cousin's wife and son, FBI agent Luke Falcon hunts the kidnapper. He has never worked a case involving family, and it's tempting to let his hardened exterior weaken, given the circumstances. But he has to be strong if he's going to bring them home. When the ransom delivery doesn't go down as planned and the bodies start piling up, so does Luke's frustration. He fears that innocent people may not survive this crisis, and neither will his relationship with Caroline Lane . But her rock-solid faith proves to be a far better shelter in the storm than all his law enforcement training and experience