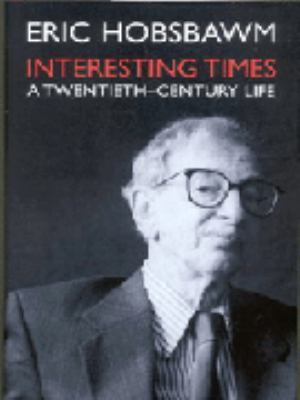 Hitler came to power when Eric Hobsbawm was on his way home from school in Berlin, and the Soviet Union fell while he was giving a seminar in New York. He translated for Che Guevara in Havana, had Christmas dinner with a Soviet master spy in Budapest and an evening at home with Mahalia Jackson in Chicago. He saw the body of Stalin, started the modern history of banditry and is (presumably) the only Marxist asked to collaborate with the inventor of the Mars bar.