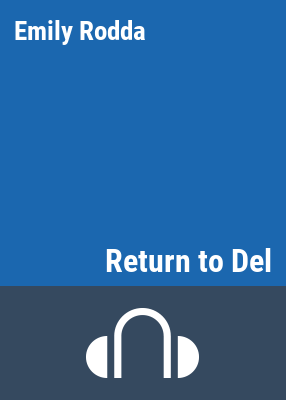 The seven lost gems have been restored to the Belt of Deltora. Now Lief, Barda and Jasmine must find the heir to the kingdom's throne. Shock follows as the Deltora quest rushes to its thundering climax and the fury and power of the Shadow Lord himself threatens to destroy its three heroes and everything they love.