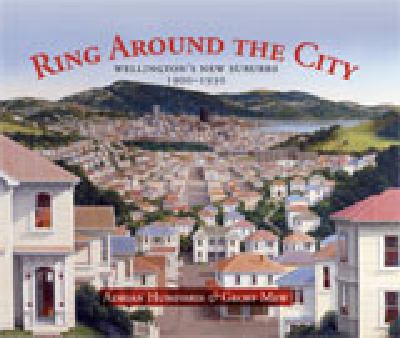 Ring Around the City looks at Wellington's suburban growth from 1900 to 1930 taking Kilbirnie and Kelburn as case studies and contrasting the city council's tramway system and the privately run Kelburn cable car. It contains many rarely seen photos (both black & white and colour), maps and plans of early Wellington to illustrate the story.

Charts the growth of the inner city suburbs of Wellington at the beginning of the 20th century.