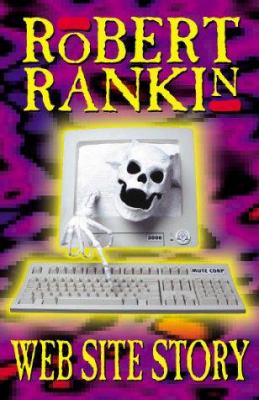 They wrote it off as a scare story. The millennium bug was the non-event of the 20th century, but they were wrong, because the bug is real. It's a computer virus and it's about to do a deadly species cross-over, from machine to mankind.

Set in the year 2022, Pooley and Omally have long since passed into the myths and legends of Brentford lore. As people start vanishing into thin air in Brentford, the staff of the Brentford Mercury investigate.