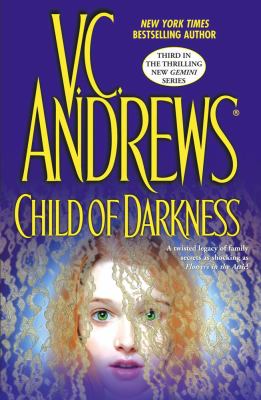 SHE GREW UP IN THE SHADOWS OF LIES.<br> NOW THE PAST WILL COME TO LIGHT.<br> As a child, she was Baby Celeste, the one thing that kept her mother in touch with reality. But now her mother is in an institution, damaged by years of lies and secrets, and sixteen-year-old Celeste Atwell is alone in the world. Adopted by a wealthy couple, Wade and Ami Emerson, Celeste has everything a girl could desire: designer clothes, luxury cars, even a handsome boyfriend. But her new life is shrouded in mystery:<br> Ami acts more like a girlfriend than Celeste's adoptive mother -- what mother would encourage her daughter to flirt outrageously and dress in racy outfits? Wade, meanwhile, stoically accepts his wife's wild spending sprees and over-the-top behavior. Celeste is about to discover the true price of having it all -- because the secrets hidden within the Emerson household are too dangerous to keep under wraps....

Sequel to : Her Black cat.