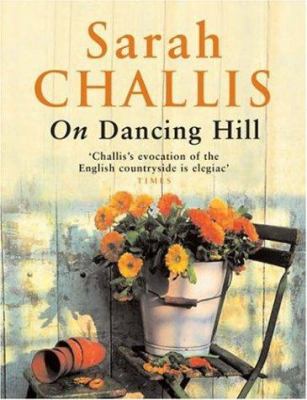 Kate and Josh Hutchins have been married for thirty years. For all their married life they have lived on Dancing Hill Farm in the heart of Dorset. Here they brought up three children, two sons and a daughter, expected to grow old, and imagined they would pass the farm on to one of the boys, like generations of family before them.

But things have not gone to plan. Neither of their sons is interested in the farm, their daughter is working in London, in love with a man who has no real liking for the countryside and Dancing Hill itself is no longer the profitable place that it once was.

More dangerously still, Kate herself is restless, longing for some time to herself, dreaming of what she might have achieved if she had not married so young.

When her children give her a week's painting holiday in Provence she seizes it like a lifeline, hardly realising as she does so that by the time she comes back, everything will have changed - both for herself and for those she has left behind on Dancing Hill.