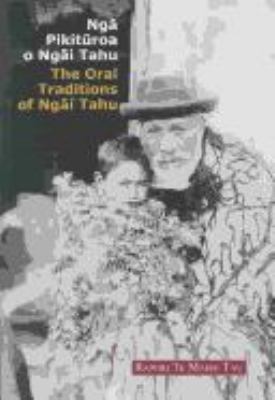 The dominant tribal group of southern New Zealand is Ngai Tahu. While Western historians interpret most of their history from written sources, Ngai Tahu's past (as we know it today) is a collection of oral traditions transmitted over generations, and finally written down by tohunga between the late 1840s and the 1920s. This book examines the nature and forms of Ngai Tahu oral traditions and identifies methodologies for analyzing and interpreting them. Through this approach one may appreciate how Ngai Tahu interpreted its past. With such an understanding, it is assumed that a history may be applied to the traditions. However, the primary object is not to construct a history, but to ask how, why, and by whom the oral traditions were formed, and how they may be unraveled to understand Ngai Tahu's past.

Edited version of the author's Ph.D. thesis, University of Canterbury, 1997.