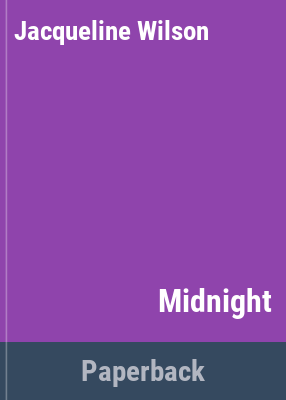 Violet has always been in the shadow of her mesmerising, controlling brother Will. Violet retreats further into her fantasy world, built around the fairy characters created by her favourite author. Then the arrival of a new girl at school seems to promise change. But is Jasmine a true friend?