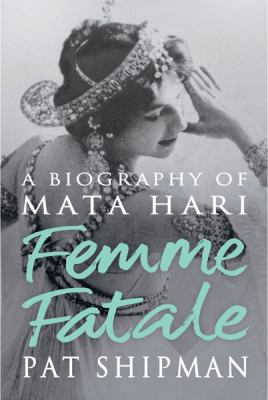 Mata Hari was the prototype of the beautiful but unscrupulous female agent who uses sexual allure to gain access to secrets, if she was indeed a spy. In 1917, the notorious dancer Mata Hari was arrested, tried, and executed for espionage. It was charged at her trial that the dark-eyed siren was responsible for the deaths of at least 50,000 gallant French soldiers. Irrefutably, she had been the mistress of many senior Allied officers and government officials, even the French Minister of War: a point viewed as highly suspicious. Worse yet, she spoke several European languages fluently and travelled widely in wartime Europe. But was she guilty of espionage? For all the publicity Mata Hari and her trial received, key questions remain unanswered. These questions concern not only her inadequate trial and her unproven guilt, but also the events in her personal life.