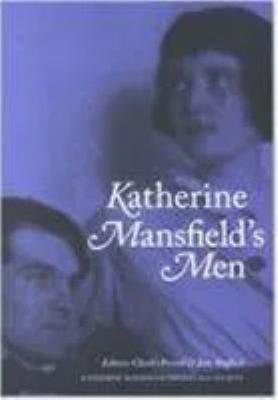 History has not been kind to Mansfield's men. They have been memorialised as bully, bore, rotter, charlatan, lunatic, wimp (Chekhov, TS Eliot, DH Lawrence, and Oscar Wilde are among those who feature). Here respected writers and academics take another look at these denominations, hoping both to do justice to the dead, as well as to the many selves of Katherine Mansfield. Contributors include Charles Ferral, Paul Morris, Vincent O'Sullivan, Harry Ricketts, Jane Stafford, CK Stead, Mark Williams and Joanna Woods.