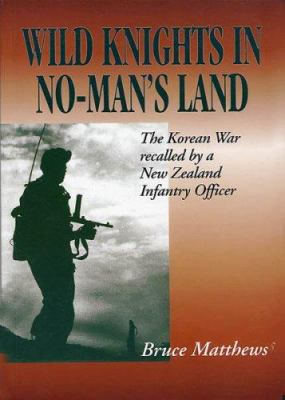 What do various spiritual and ethical belief systems have to say about modern medicine's approach to the end of life? Do all major religions characterize the afterlife in similar ways? How do funeral rites and rituals vary across different faiths? Now there is one resource that gathers leading scholars to address these questions and more about the many religious, ethical, and spiritual aspects of death, dying, and bereavement in America.

Religion, Death, and Dying compares and contrasts the ways different faiths and ethical schools contemplate the end of life. The work is organized into three thematic volumes: first, an examination of the contemporary medicalized death from the perspective of different religious traditions and the professions involved; second, an exploration of complex, often controversial issues, including the death of children, AIDS, capital punishment, and war; and finally, a survey of the funeral and bereavement rituals that have evolved under various religions.

Subtitle on cover: the Korean War recalled by a New Zealand infantry officer.