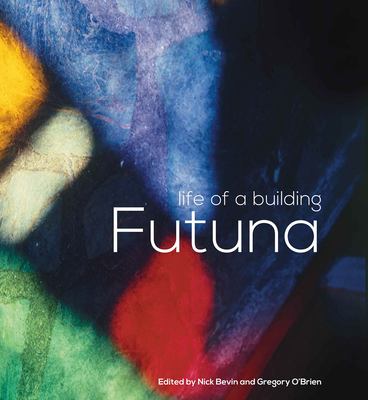 Since its grand opening in 1961, Wellington's Futuna Chapel - devised by architect John Scott and artist Jim Allen - has held a singular place in New Zealand's cultural history. Futuna: Life of a Building tells the remarkable story of the chapel's inception and construction, and its status beyond as well as within the architectural world. The book also tells the vexed story of the chapel's sale to a developer in 2001 and its subsequent dereliction and, at the eleventh hour, rescue.

"... tells the remarkable story of Futuna Chapel's design and construction, its use for many years as a place of retreat and contemplation, its recognition as a leading example of New Zealand architecture, its loss of context (spiritually and physically), its dereliction, purchase and renaissance - and its transformation from a Catholic place of worship to a non-denominational centre for architectural, cultural and spiritual encounter"--Publisher information.