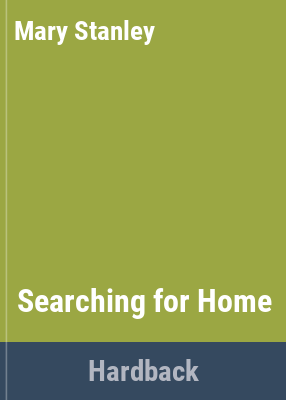 Losing their parents in a freak war-time plane crash, Amelia and her fiercely angry, bereaved older sister are rescued by their aunt Lucy, and their grandparents, a wonderfully eccentric British couple from colonial India, who are also scarred by the war. Moving from 1940s Ireland, through post-war England, Malta and London in the 1960s and 1970s, Mary Stanley's new novel is a beautifully observant tale about survival, self-discovery and falling in love.