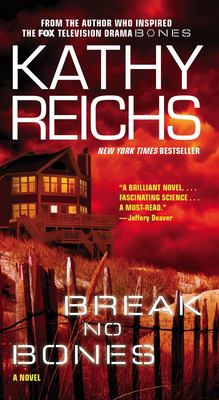 To some, the dead are a commodity. For Tempe Brennan, they hold the key to cracking a horrific crime ring.

Among the ancient remains in a Native American burial ground, Tempe discovers a fresh skeleton -- and what began as an ordinary teaching stint at an archeology field school in Charleston, South Carolina, fast becomes a heated investigation into an alarming pattern of homicides. The clues hidden in the bones lead to a street clinic where a monstrous discovery awaits, and Tempe -- whose personal life is in upheaval, with two men competing for her -- can't afford any distractions as she pieces together a shattering and terrifying puzzle.